When it’s reading time, you don’t necessarily think about students pulling headphones and iPods out of their desks rather than a worn paperback. But audiobooks for kids can be a fantastic learning tool, especially for beginning and struggling readers.
We asked our Facebook community to share some of their favorite titles to use in the classroom. Check them out:

1. Where the Wild Things Are 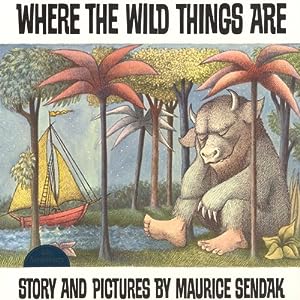 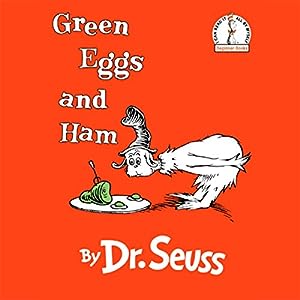 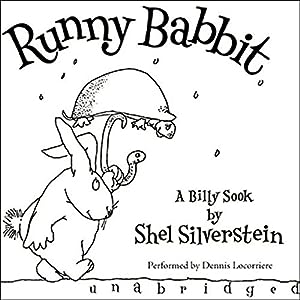 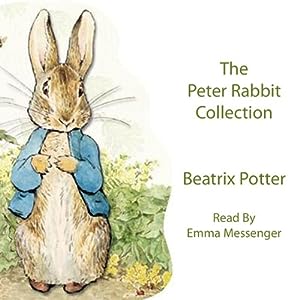 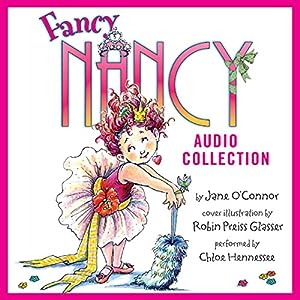 Best Audiobooks for Kids in Grades 3-5

6. The Lion, the Witch and the Wardrobe 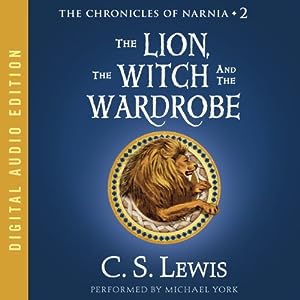 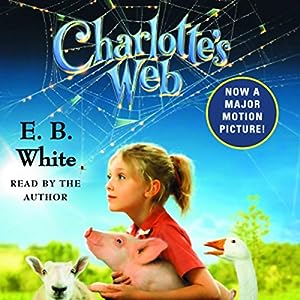 8. A Series of Unfortunate Events 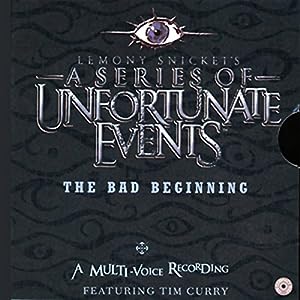 9. Percy Jackson and the Olympians 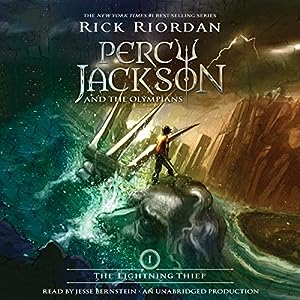 10. From the Mixed-Up Files of Mrs. Basil E. Frankweiler 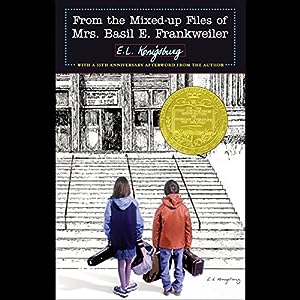 Best Audiobooks for Tweens in Grades 6-8 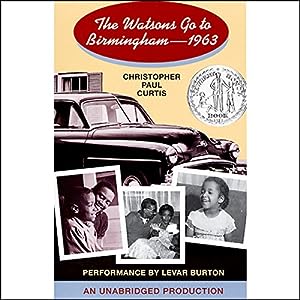 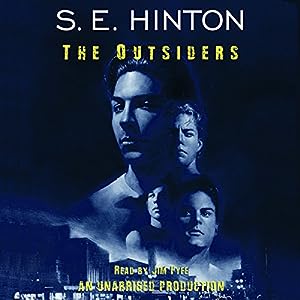 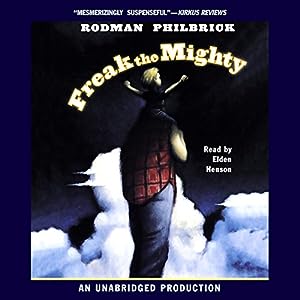 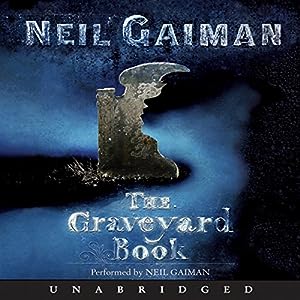 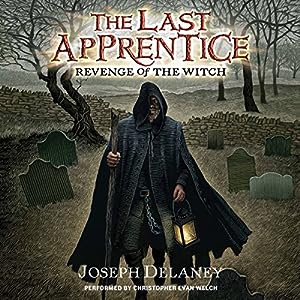